Posted by Ashley on 1/16/2018 to News
Science Books and Films, a publication of the respected American Association for the Advancement of Science (AAAS), selected seven Video Project films as Best of 2017 in its January issue.

"Editor's Choice. Highly Recommended. The history and successes of Reston as seen on this engaging DVD are an example of urban renewal and revival at its best. Anyone interested in sociology, urban development, and social equity will enjoy this story." 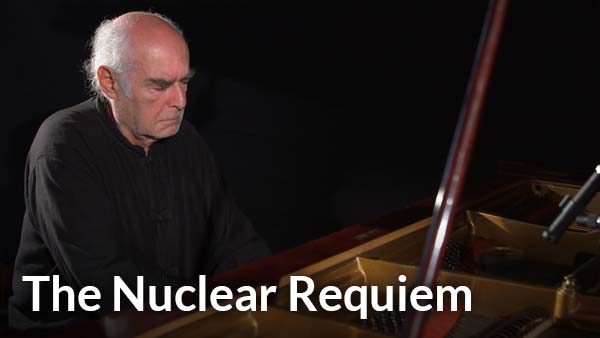 Presents an in-depth reflection on the danger nuclear weapons pose, an assessment of the current obstacles to disarmament, and a frank discussion of what it will take to overcome the roadblocks to reduce the nuclear threat.

"Editor's Choice. Highly Recommended. A ninety-minute montage of interviews, meetings, and speeches about the environmental, moral, social, and economic consequences of unmanaged nuclear technology, all mixed with photos, videos clips, and backed throughout by Alain Kremski's piano. Listen, look, reflect, and learn...The film outlines premises in an effective argument for managing if not eliminating nuclear proliferation." 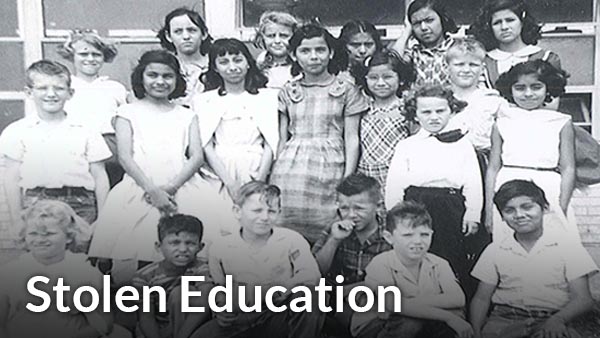 Documents the untold story of Mexican-American school children who challenged discrimination in Texas schools in the 1950s and changed the face of education in the Southwest.

"Editor's Choice. Highly Recommended. Heartbreaking story paints a distressful picture. The most poignant interviews related the long-term, negative impacts upon the lives of children...Stolen Education relates the details and the passion effectively."